How to calculate GCF and LCM of two numbers in Java? Example

Since, you can calculate LCM once you have GCF because LCM of two numbers a and b is nothing but a*b/GCF(a, b). So, in reality, we just need to calculate the greatest common divisor first and then we can find the lowest common multiplier.

How does Euclid's algorithm calculate GCD?

So, finally, the GCD of 40 and 24 is equal to 8 which is correct because it is the largest number that fully divides both 40 and 24. 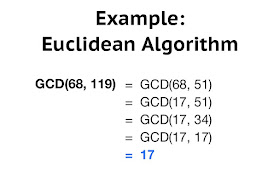 You can see that how to step by step problem is reduced into calculating GCF of smaller numbers.

Java Program to calculate LCM and GCF of two numbers

Here is our sample Java program which finds the lowest common more multiple and the greatest common divisor of two numbers using Euclid's method. This program first calculates GCD or GCF using Euclidean Algorithm and then uses that method to calculate the LCM or lowest common multiplier. 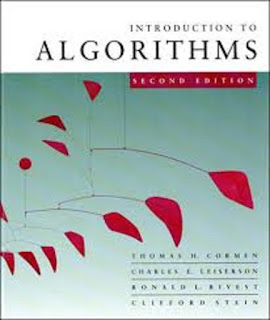 Calculating LCM and GCD of two numbers in Java


That's all about how to find the GCF and LCM of two numbers in Java. It's very easy to do with Euclid's algorithm because once you have GCF, calculating LCM is nothing but a*b/GCF(a,b). If you want some more Java programs like this to practice and improve your coding sense and programming logic, check out the following list of programs from interviews.


Java Programs from Interviews for Practice